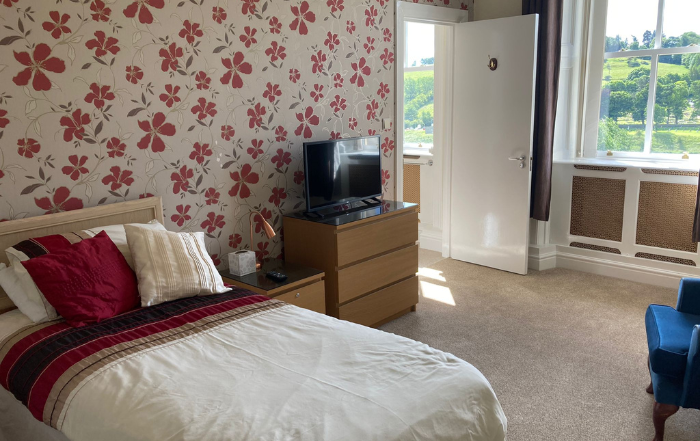 The Royal Air Forces Association is thrilled to announce that research and technical innovation consultancy, The Digital Line (TDL) is supporting Rothbury House to provide safe, independent living accommodation for more people in the RAF community.

The RAF Association is converting 26 rooms at Rothbury House in Northumberland into high-quality retirement homes for people who have served in the RAF and the spouses, widows and widowers of RAF veterans. As renovation work is completed to the first 16 rooms, TDL, as part of a long term “Tech for Good” strategy, has worked with the Association to implement tech driven initiatives into the newly finished rooms at Rothbury House.

Working alongside brands such as Amazon, Samsung and Withings, TDL has provided a series of exciting new programs, all designed to enhance the daily lives of the residents. These include a new suite of voice activated services running on Amazon Alexa devices and using the specially developed Audico system.

“The Audico system provides users with a menu of services they can immediately access just by using their voice, bringing them an unprecedented level of independence. Alongside the obvious benefits to residents, Audico also brings significant operational improvements for staff, many of which have never been realised in this sector before. We are proud to be supporting the RAF Association and to be providing the veterans living at Rothbury House with this sector leading service.”

“I’d like to say a huge thank you, on behalf of the Association to TDL. The services and technology they’re bringing to Rothbury House will help ensure that those who gave their all for this country have somewhere where they can live out their later years safely and independently.”

In addition to the Audico system, TDL has begun rolling out Samsung’s innovative Flip Screen hardware at Rothbury House, a program that offers new entertainment and activity experiences driven by digital content.

Over the course of the coming months TDL will be coordinating further exclusive releases for the residents and staff at Rothbury House. 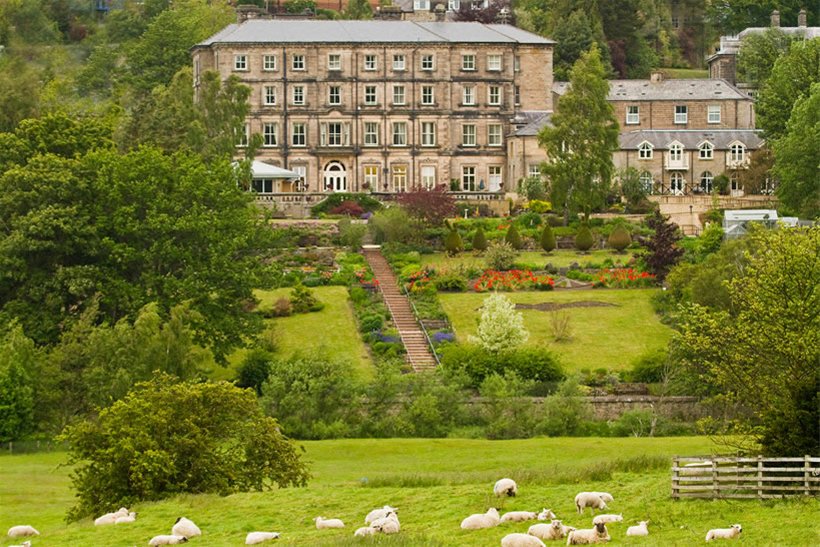