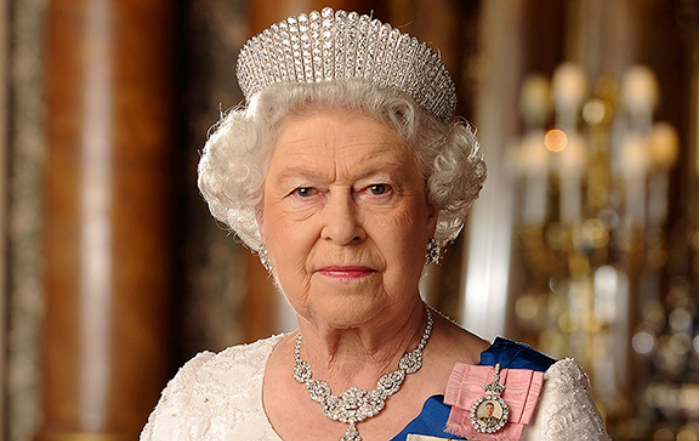 This year our patron, Her Majesty The Queen will become the first British monarch to celebrate 70 years of service.

In this Platinum Jubilee week, the employees, members and supporters of the Royal Air Forces Association would like to extend their warmest congratulations to Her Majesty.

For 70 years Her Majesty’s sense of service to the nation and the Commonwealth has been an inspiration to us at the Association and, indeed, to many more across the world.

We are immensely proud to have received Her Majesty’s royal patronage since 1952 and remain extremely grateful for Her Majesty’s ongoing support and commitment to those who serve, and who have served, in the Royal Air Force. Her strength of character has remained steadfast through times of war, unrest and in times of peace; it has been an example to us all.

We are proud to celebrate Her Majesty’s Platinum Jubilee and we thank her for her contribution and service to the Royal Air Forces Association.

We wish Her Majesty good health and happiness and send her our heartfelt good wishes on this joyful occasion.