RAFALO of the year – Steve Jones 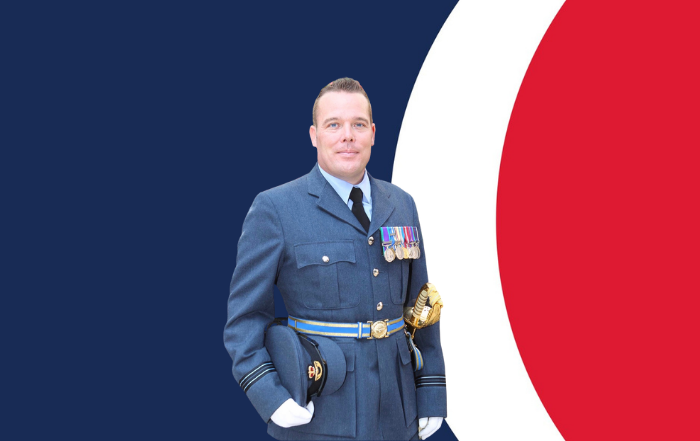 Flight Lieutenant Steve Jones has been awarded the Wally Marriot Trophy as the RAF Association Liaison Officer (RAFALO) of the Year.

“This award came as a complete surprise. Originally, I became a RAFALO as the RAF Association was a great charity to raise money for. More recently, having served in many operations overseas and seen the difficulties veterans were facing on the return home, it became apparent that I could give so much more than just raising money. Having the opportunity to engage with veterans directly at airshows, fundraising events and, more recently, directly with Op CONNECT, gave me an immense sense of achievement. Being able to signpost them to the help that they might need and watching their life improve once they started to get that help is a feeling that you just can’t describe.”

The citation for Steve’s award said: “A RAFALO since 1996, he volunteered to take over as the Area RAFALO for Wales, South West & Midlands Area, liaising with all the RAF Units and detachments there. He diligently recruited suitable individuals at each location, guiding and supporting them to create committees and gave invaluable insight into the Association.

“Steve made an outstanding contribution to Op CONNECT during the first COVID-19 lockdown, providing a hub for Project BAG DROP in Wales and maintaining contact with many veterans who were lonely and isolated.

“His drive and commitment to a thriving and committed set of RAFALOs in his new area has impressed Senior RAFALOs. He has displayed self-confidence, authority and enthusiasm and been an extremely credible lead.”

“Having served RAFA for over 20 years now, I cannot think of many more dedicated than Steve. He is a credit to the service and fully deserving of this prestigious award.”

“I think I am most proud of the friendships that I have made with my Op CONNECT veterans. I love listening to their stories from when they served… and it’s great just catching up with them and their families. This is what makes me proud – to be a part of the RAF family that’s there for each other no matter what.” 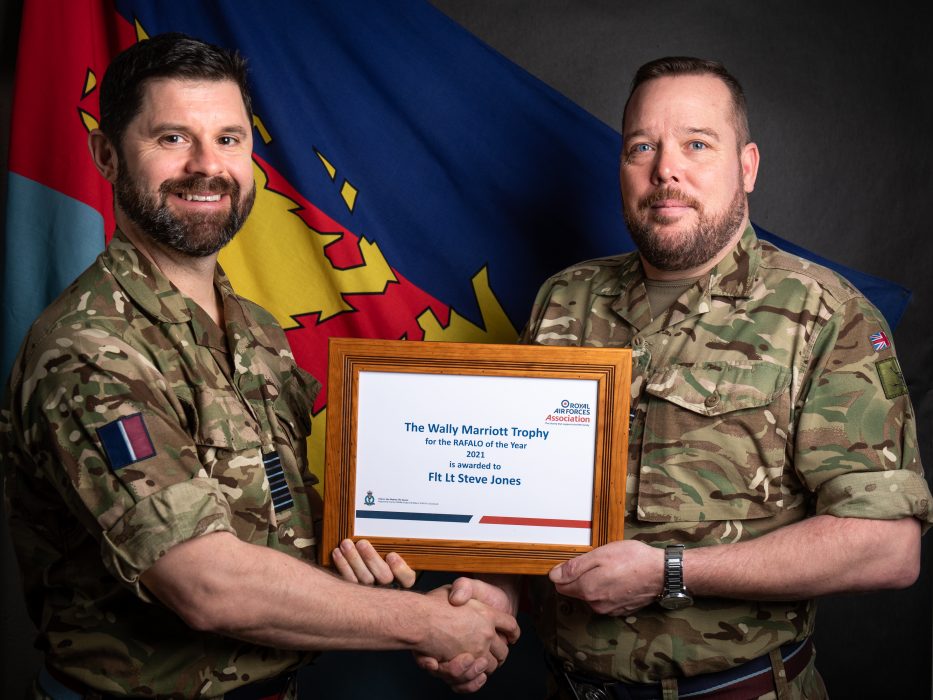 This article is in the January – March 2022 issue of Air Mail magazine, the RAF Association’s quarterly members’ magazine. To receive this regularly, become a member  and opt for Air Mail as part of your membership.