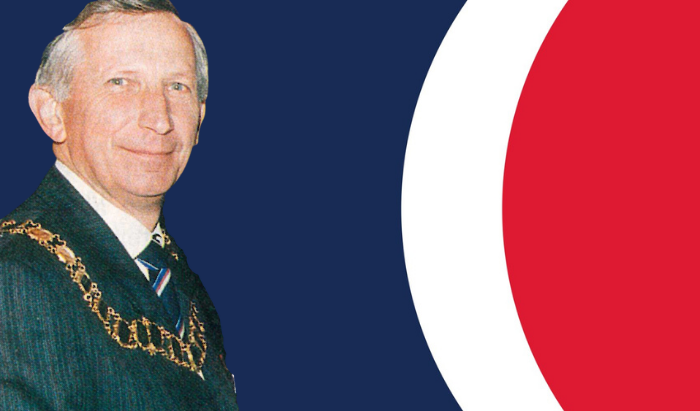 Air Marshal Sir John Kemball KCB CBE DL, who has died aged 82, was a former President of the RAF Association, serving the charity from 1995 to 1998.

He took up the position, among many and varied other charity roles, after retiring from a distinguished career in the RAF.

He first trained as a fighter pilot after being conscripted into the RAF for National Service in 1957. He chose to stay on and took a permanent commission.

He qualified as a flying instructor and taught at RAF College Cranwell. In 1962 he was appointed ADC to the chief of staff at HQ Allied Air Forces Central Europe. In 1964 he converted to Hunters and flew 43 operational missions in Aden before taking an exchange post, training Phantom pilots with the United States Air Force in Arizona. When he returned to the UK, he helped stand up the RAF Phantom conversion unit and was the first to log 1,000 hours on the aircraft. 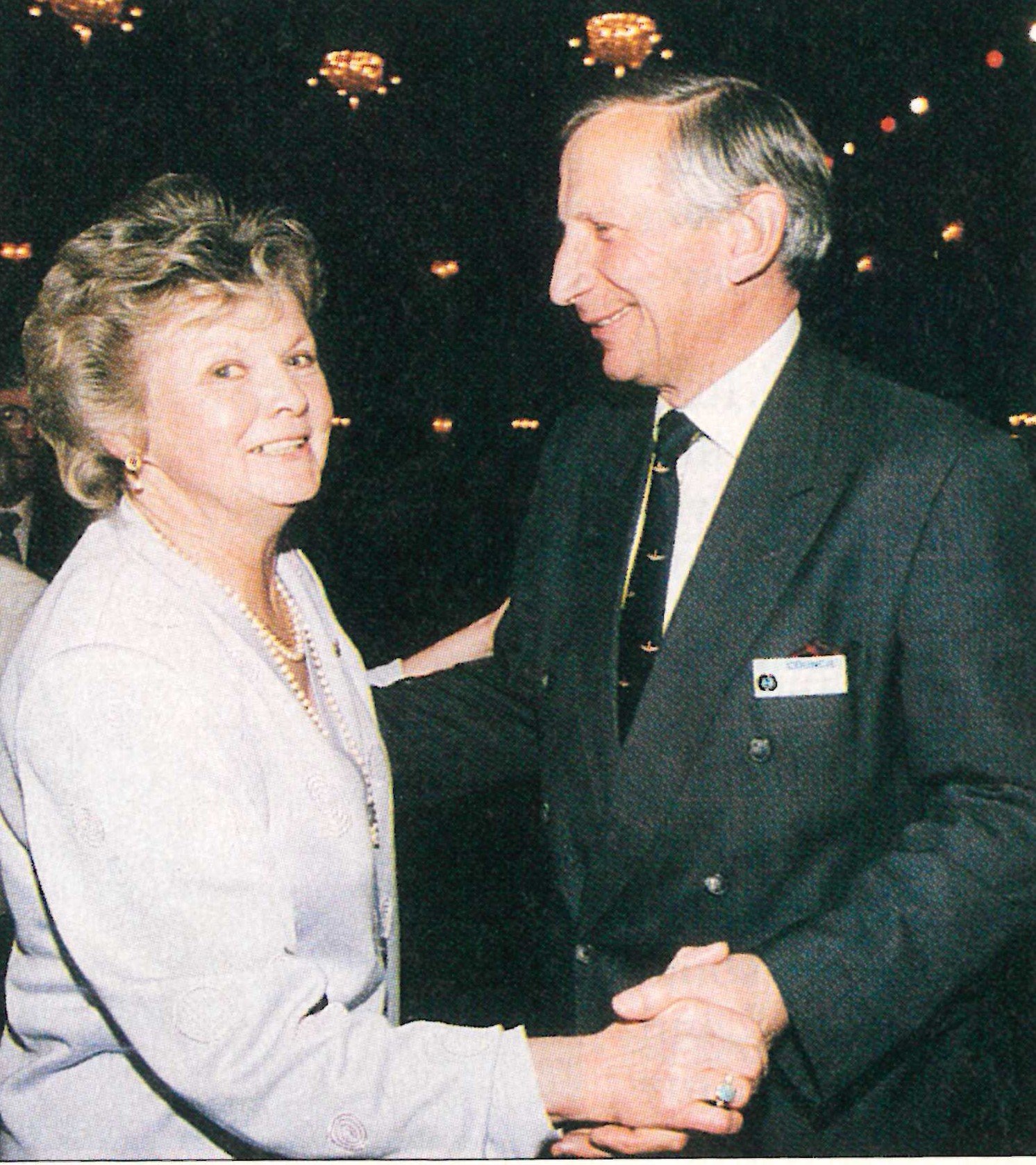 AVM Sir John Kemball and Lady Kemball lead the dancing at the Rendezvous Dance during Annual Conference in 1996.

Following a staff appointment, Sir John converted to the Jaguar and took command of 54 Squadron, based in Norfolk. Another change of aircraft saw him with Buccaneers, in command of RAF Laarbruch. Here he was also responsible for a Jaguar reconnaissance squadron, an RAF Regiment squadron of Rapier air defence missiles, and a large maintenance unit. At the end of the tour he was appointed CBE.

From 1981, he spent 18 months in the plans directorate at the Ministry of Defence, as the Tornado was about to enter service. Promoted to Air Commodore, he become the Commandant of the Central Flying School, and he was made an ADC to the Queen from 1983 to 1985.

In 1985 Kemball became Commander British Forces Falkland Islands and in 1987 he was appointed as Assistant Chief of the Defence Staff (Intelligence). He moved on to become Director General of Intelligence (Rest of the World) in 1988 and also acted as deputy to the Chief of Defence Intelligence following the fall of the Berlin Wall. In November 1989 he was appointed to HQ Strike Command.

He finally became Chief of Staff and Deputy Commander-in-Chief at the UK Joint Force Headquarters during the First Gulf War.

He is described as calm under pressure, and able to absorb many complex, conflicting political and military issues, before making sound and carefully considered judgements.

On his retirement from the RAF in 1993, he was appointed KCB. He is remembered with gratitude for his service and his warmth during his presidency of the Royal Air Forces Association. Our condolences and thoughts are with Lady Kemball and his family.